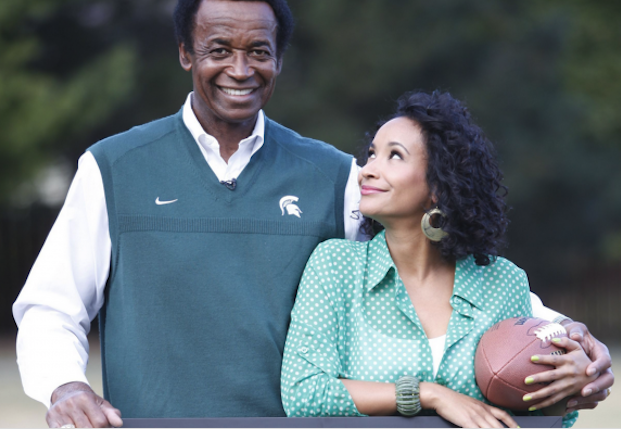 Saving Tape Super 8mm film transfers are featured throughout the recent documentary film by Maya Washington. Through the Banks of the Red Cedar tells the story of Maya’s father Gene Washington, a star football player at MSU in the 1960s when racial integration in Big Ten football was still new. Gene would eventually […]Read more » 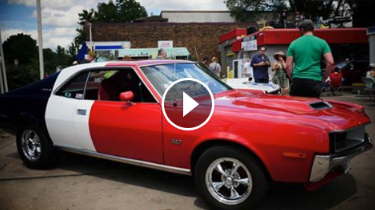 Saving Tape Media Conversion partnered with Byrd Pictures and 36/Lyn Refuel Station to capture the sights and sounds of the North Star AMC 10 Year Anniversary Car Show, on August 7, 2016. The resulting video was posted on social media and subsequently enjoyed by ten of thousands of viewers and […]Read more » 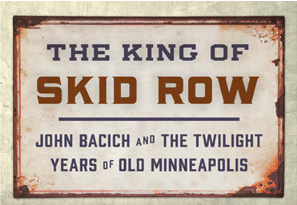 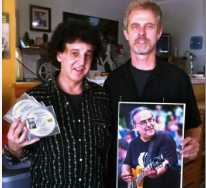 Saving Tape Media Conversion is partnering with Carleton College in Northfield, MN to clean and convert a large archive of 16mm film and one-of-a-kind 78 transcription records from their historical archives. The 78 records arrived covered with palmitic acid residue. Our team formulated a chemical solution which removed the palmitic […]Read more »