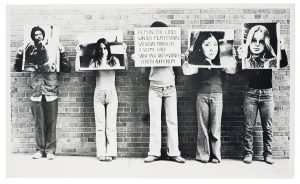 Saving Tape Media Conversion was recently asked to create high definition digital movies from four very special 16mm film prints. These film prints were made from the original Super 8mm films created by students who participated in the Film In The Cities educational program from 1970-1980. The new initiative called Film In The Cities: A History and Legacy is a Walker Art Center presentation in collaboration with the Minnesota Historical Society. The collection of 26 short films was originally in Super 8 sound format.

The archival films, which now reside in the MHS collection, are 16mm prints with optical sound. After hand-cleaning and repairing the 16mm film, Saving Tape used a state-of-the-art, sprocket-less film scanner to capture individual frames, then output a 24fps progressive frame movie in full high definition resolution ( 1,920 x 1,080). In order to harvest the optical soundtrack from the film, it was scanned a second time to capture the graphic shape of the optical track. Special software was then used to interpret and translate the sound waves into a high fidelity audio track, which was then combined with the film portion during post-processing.

The entire collection of digitized Super 8 student films are available for public viewing in the Mediatheque kiosk at the Walker Art Center. Recently, several special events at the Walker featured public screenings of many of the digitized films, plus interactive sessions with former Film In The Cities staff and student film-makers. 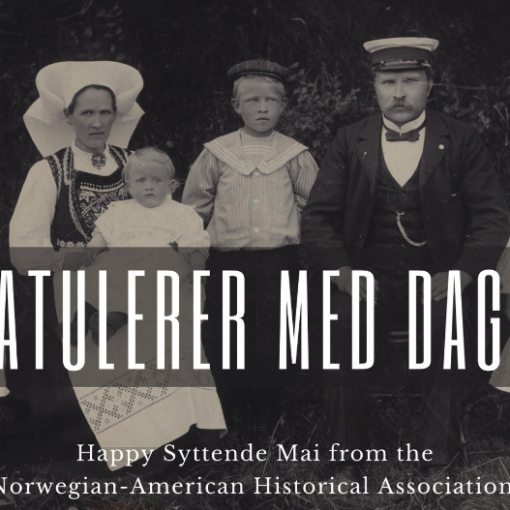 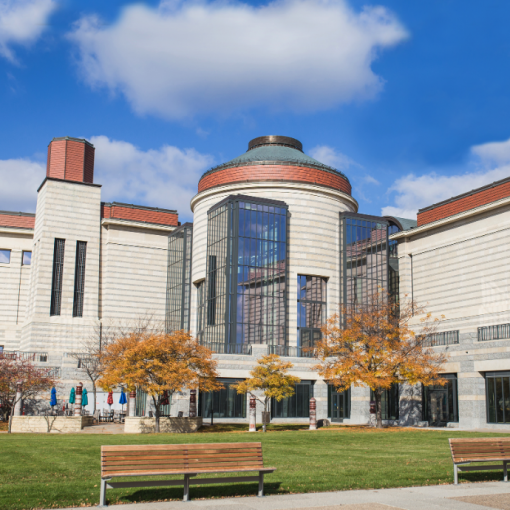 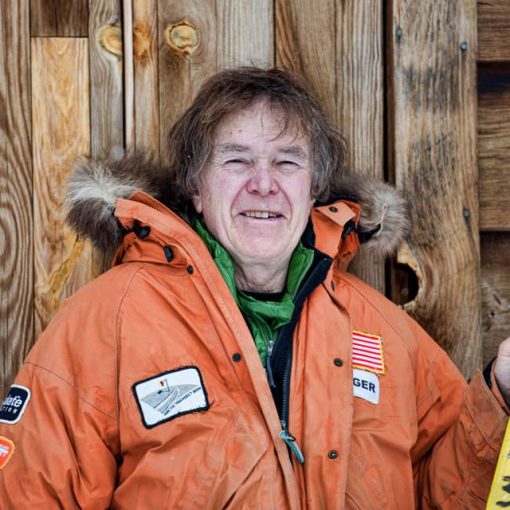 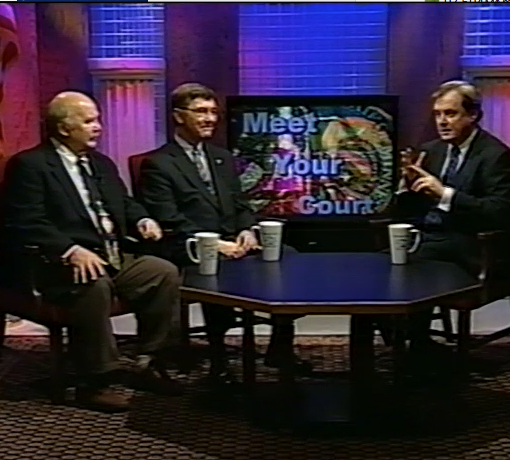 In January 2001, the Hennepin County District Court launched a 30-minute weekly program on the Channel 6 Metro Cable Network. “Meet Your […]

One thought on “Saving Tape at Walker Art Center”