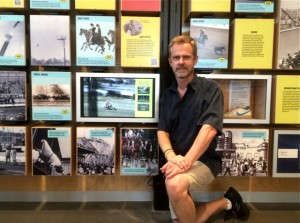 This year the Minnesota State Fair unveiled a new History & Heritage Center, a centerpiece of the new West End Market. The center was developed in partnership with the Minnesota Historical Society  and the Minnesota State Fair Foundation. Saving Tape Media Conversion was tapped to digitally transfer, in full HD,  the historical 16mm film which is interspersed throughout the Heritage Center by way of interactive kiosks. Much of the film footage features early Grandstand Shows such as automobile races and other spectacular stunts such as airplane “barnstorming”.

The crew at Saving Tape walks you through all the different video and audio formats that can be converted to digital media.

The Hennepin History Museum – located in Minneapolis, Minnesota – recently partnered with Saving Tape Media Conversion in the digital scanning and […] 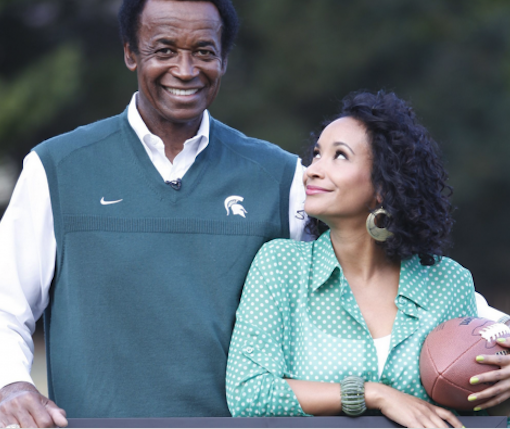 One of the most common questions we get is – should I convert my video tapes to DVD’s or digital files? Watch […]