These screen shots below illustrate two key differences between HD and SD: 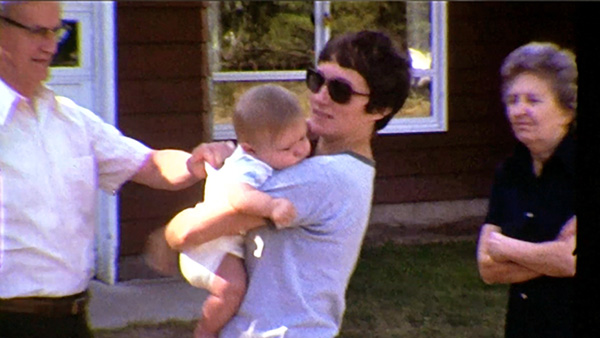 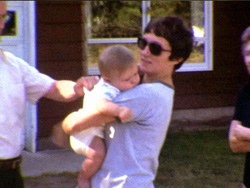 Screen capture from Standard Definition Scan 640 X 480 (4:3). Playback on an HD television will enlarge the image and add black bars on either side to achieve 16:9