Saving Tape Media Conversion partnered with Byrd Pictures and 36/Lyn Refuel Station to capture the sights and sounds of the North Star AMC 10 Year Anniversary Car Show, on August 7, 2016. The resulting video was posted on social media and subsequently enjoyed by ten of thousands of viewers and was share by hundreds. To create the production, the videography team used HD high definition DSLR cameras. Saving Tape provided both pre-production, post-production, editing and web transfer services. The event was held in South Minneapolis, one of the rising urban hot-spots in Minnesota.

The relationship with the folks at AMC started when they asked Saving Tape to digitally convert a classic 16mm film to HD high definition digital Mp4 format. They also took home both video DVD’s and BluRay disks as deliverables. The 16mm optical sound film featured AMC cars as they were entering the racing world back in the 1970’s. The local AMC club was so impressed with the outcome that they asked they team at Saving Tape to capture on HD video the upcoming car show. 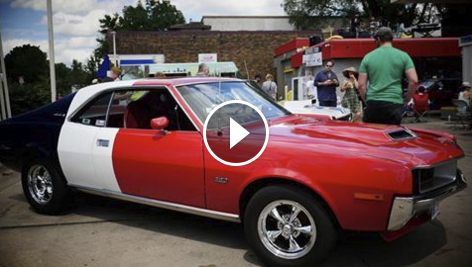 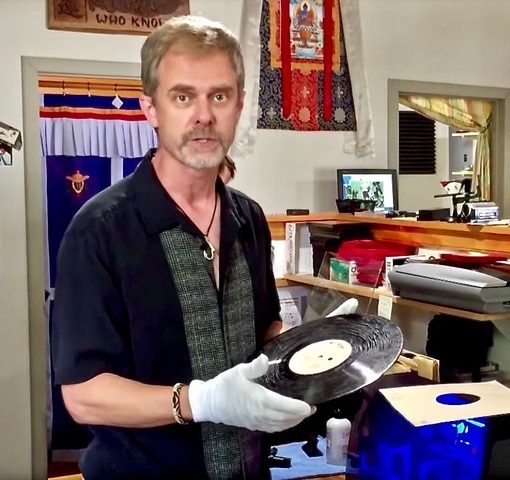 https://youtu.be/WUZgRntXfJw Saving Tape Media Conversion is partnering with Carleton College in Northfield, MN to clean and convert a large archive of 16mm […] 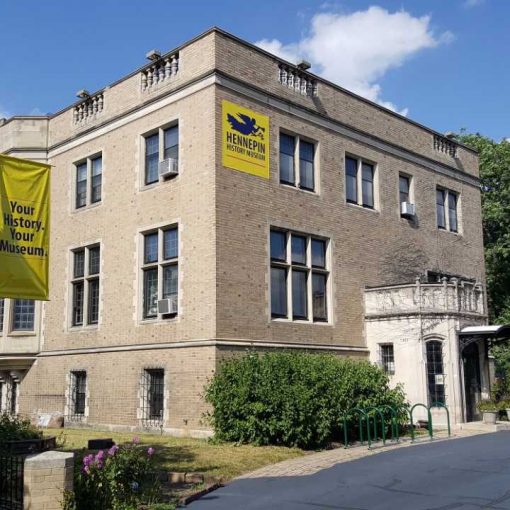 The Hennepin History Museum – located in Minneapolis, Minnesota – recently partnered with Saving Tape Media Conversion in the digital scanning and […] 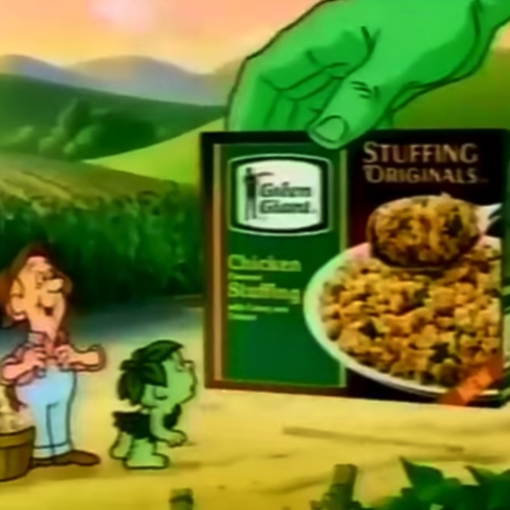 The Green Giant Company records contain one of the largest collections of audiovisual advertising material at the Minnesota History Center. Over two […] 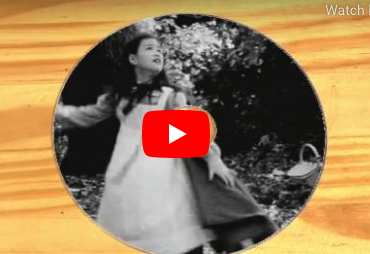 https://youtu.be/e6nZcFqJLx4 One of the most common questions we get is – should I convert my video tapes to DVD’s or digital files? […]